How exercise will boost your Metabolism and help you losing weight

How exercise will boost your Metabolism and help you losing weight 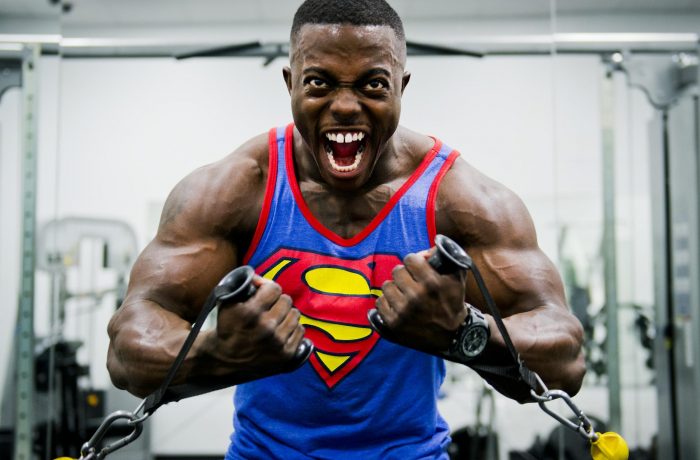 Bigger, heavier, more muscular people generally have higher metabolic rates. But while you can’t get taller and don’t want to get fatter, getting more muscular is both desirable and well within reach, thanks to the power of exercise.

Physical activity and exercise are the keys to the greatest change in energy metabolism by far. In just a few seconds of intense activity, muscles will use an amazing amount of energy.

Sixty minutes of brisk walking or slow jogging can increase your energy expenditure ten-fold for that hour. High-intensity aerobic interval training has a major effect on your calorie-burning rate.

If that’s not enough to convince you, there’s a bonus called after burn: a metabolic rate that stays elevated for as long as several hours after moderate to vigorous exercise.

Now What Is Metabolism?

Every minute we live and breathe, chemical reactions are going on in every cell of the body. Some of them use energy, others release it. The rate at which the body uses energy is what we mean when we talk about metabolism.

That energy is measured in what scientists call kilocalories, and what we call calories. In other words, calories are not evil little things contained in the foods we eat, but good measures of how much energy it takes to process the food.

The minimum amount of energy (or calories) you need to keep functioning when you’re awake Illness and infection. The work of fighting infection and illness can increase resting energy expenditure by 10 to 40 percent.

– Pregnancy. Having a baby is a lot of work. The energy cost of pregnancy has been estimated at an average of 300 calories per day.

– Eating and digestion. Breaking down, digesting, and absorbing food takes energy. A healthy breakfast can temporarily boost resting metabolism by 10 percent or more.

– Gender and age. Women, who have more built-in body fat and less lean tissue than men, tend to have metabolisms 5 to 10 percent lower. The elderly, with decreasing levels of muscle mass, due in part to lower levels of activity, will experience a steady decline in metabolic rate